“T for Texas – T for Tennessee” 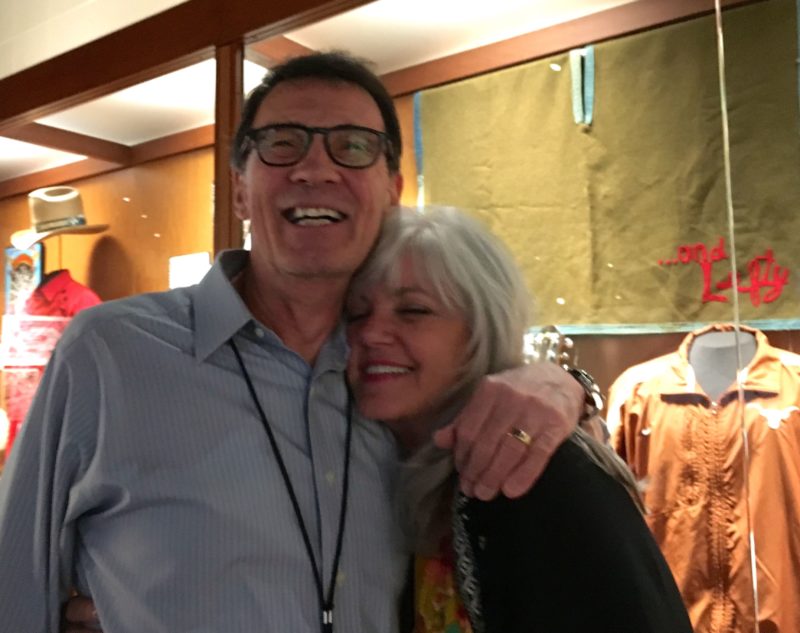 It was one of those weekends for the music history books as artists from Texas and Tennessee joined the staff of The Country Music Hall of Fame for the opening weekend of “Outlaws and Armadillos: Country’s Roaring 70s” an exhibit that aims to put to rest the notions of rivalry and division between Nashville and Austin. In fact the exhibition is a marvel of teamwork between Texans and Tennesseans. At the heart of the exhibit are vignettes of footage produced by filmmaker Eric Geadelmann. Kimmie has served as a liaison and associate producer for that documentary which is still in progress. “They Called Us Outlaws” once completed will be a six part twelve hour series. Eric co-curated the exhibit with staffers Peter Cooper and Michael Gray.

Museum board member as well as Kimmie’s music publisher for a decade, David Conrad, put the museum in touch with her six years ago in 2012. Michael Gray in his introduction to a guest performance Kimmie did with, Bobby Earl Smith said, “In some ways Kimmie was a major catalyst for us launching this whole exhibit. It kind of started with that meeting. She’s opened a lot of doors for us and introduced us to people in Austin.” (Press link below to watch that introduction and Kimmie’s show with fellow “Jackalope Brother” Bobby Earl Smith, Jolie Goodnight Gracey and Marcia Ball.)

Kyle Young (CEO) acknowledged Kimmie in his opening remarks saying,  “A special thanks to Kimmie Rhodes whose passion offered guidance and inspiration.” Jolie Gracey also assisted in a major way, sifting through mountains of archival materials belonging to her mother, Kimmie, and father late and legendary DJ for progressive country station KOKE-FM, Joe Gracey. (See blog below for details and pictures of their visit to the archives department at the museum prior to the opening of the exhibit.)

The stellar line-up assembled for the opening night concert. Texans and Tennesseans were backed by an all-star house band put together by Dave Cobb and Shooter Jennings.

Click on this link to see footage of panels and concerts that took place over the weekend of events: 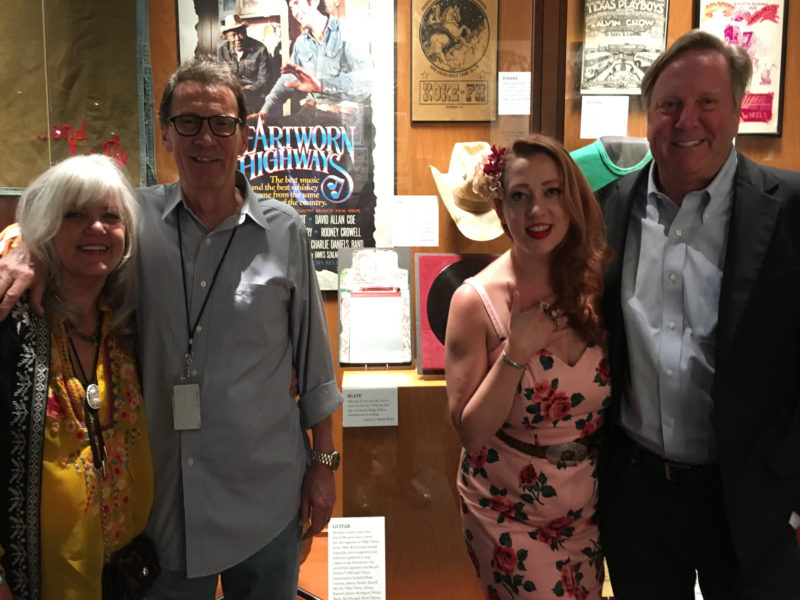 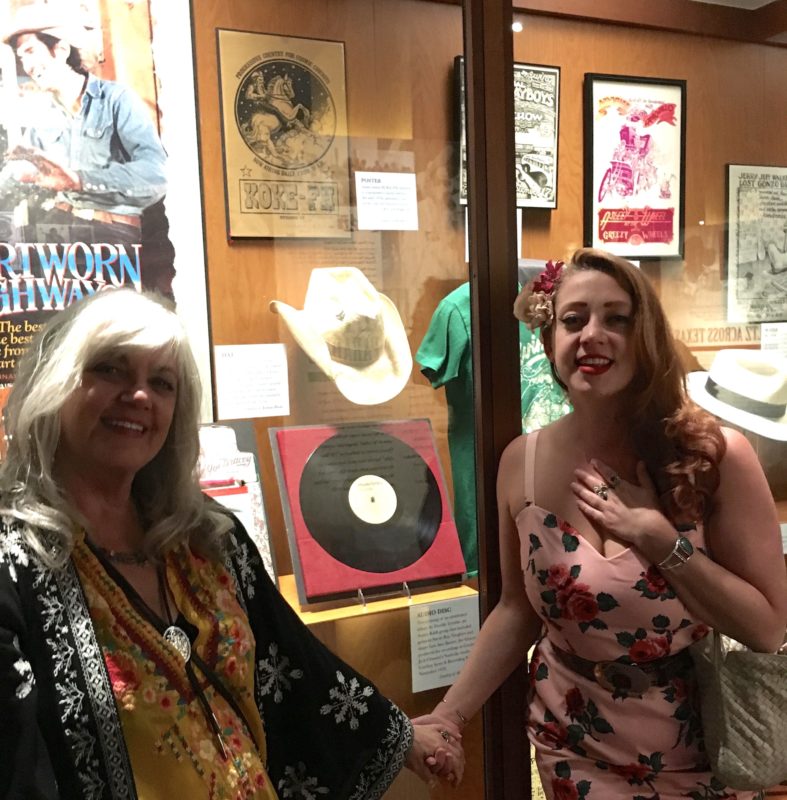 Kimmie and Jolie in front of Joe Gracey exhibit at CMHoF 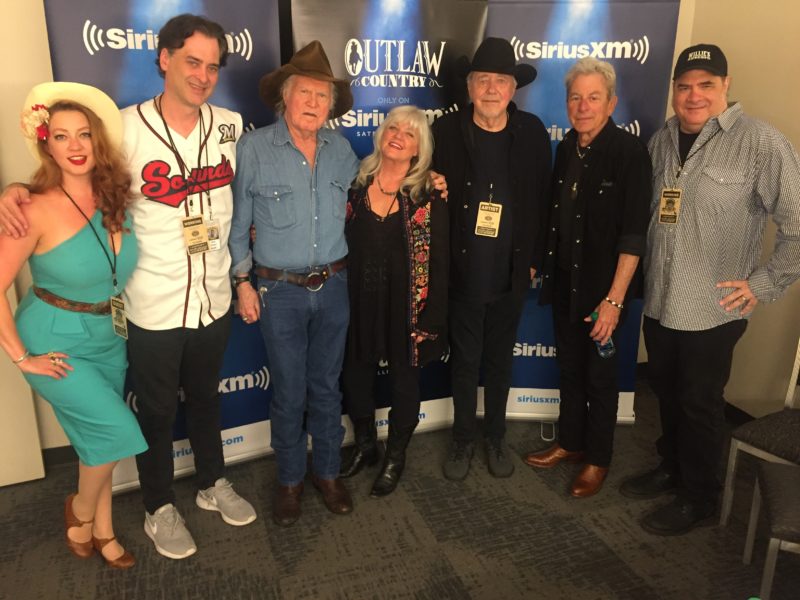 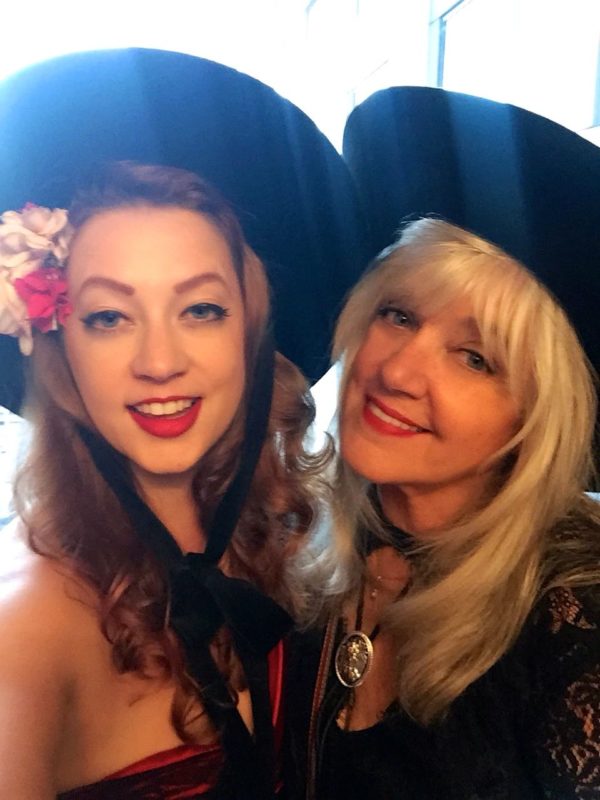 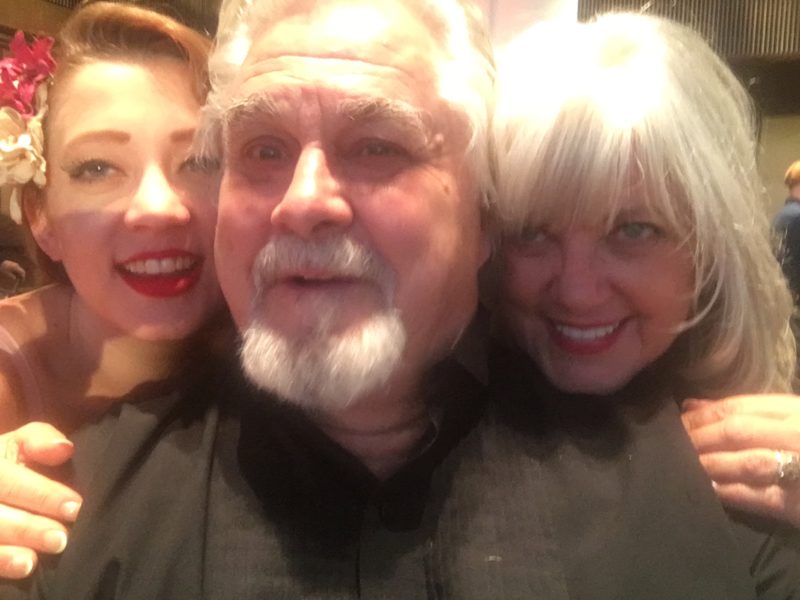 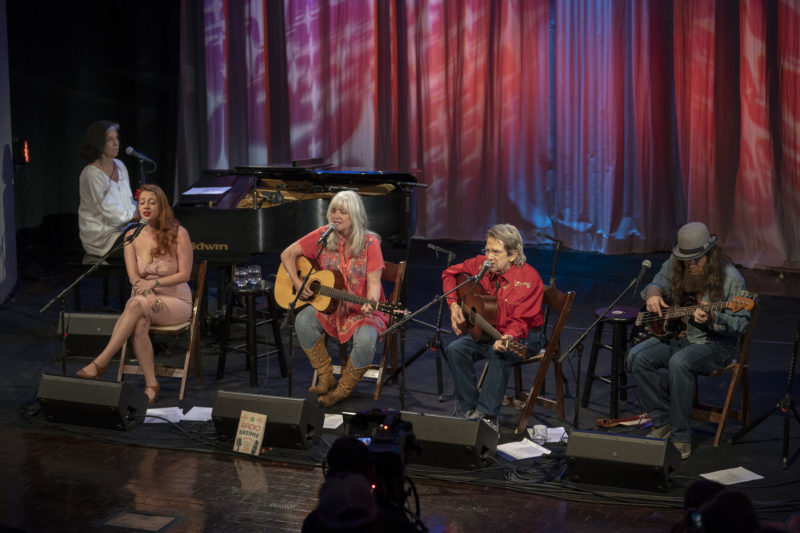 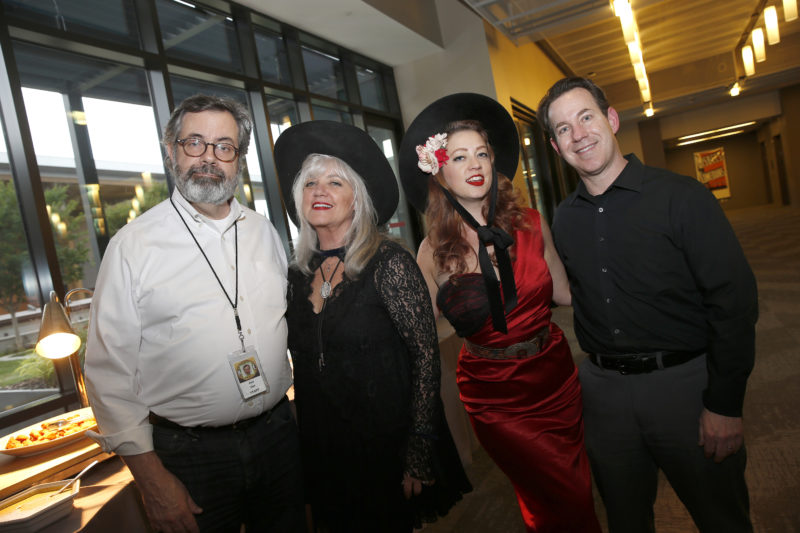