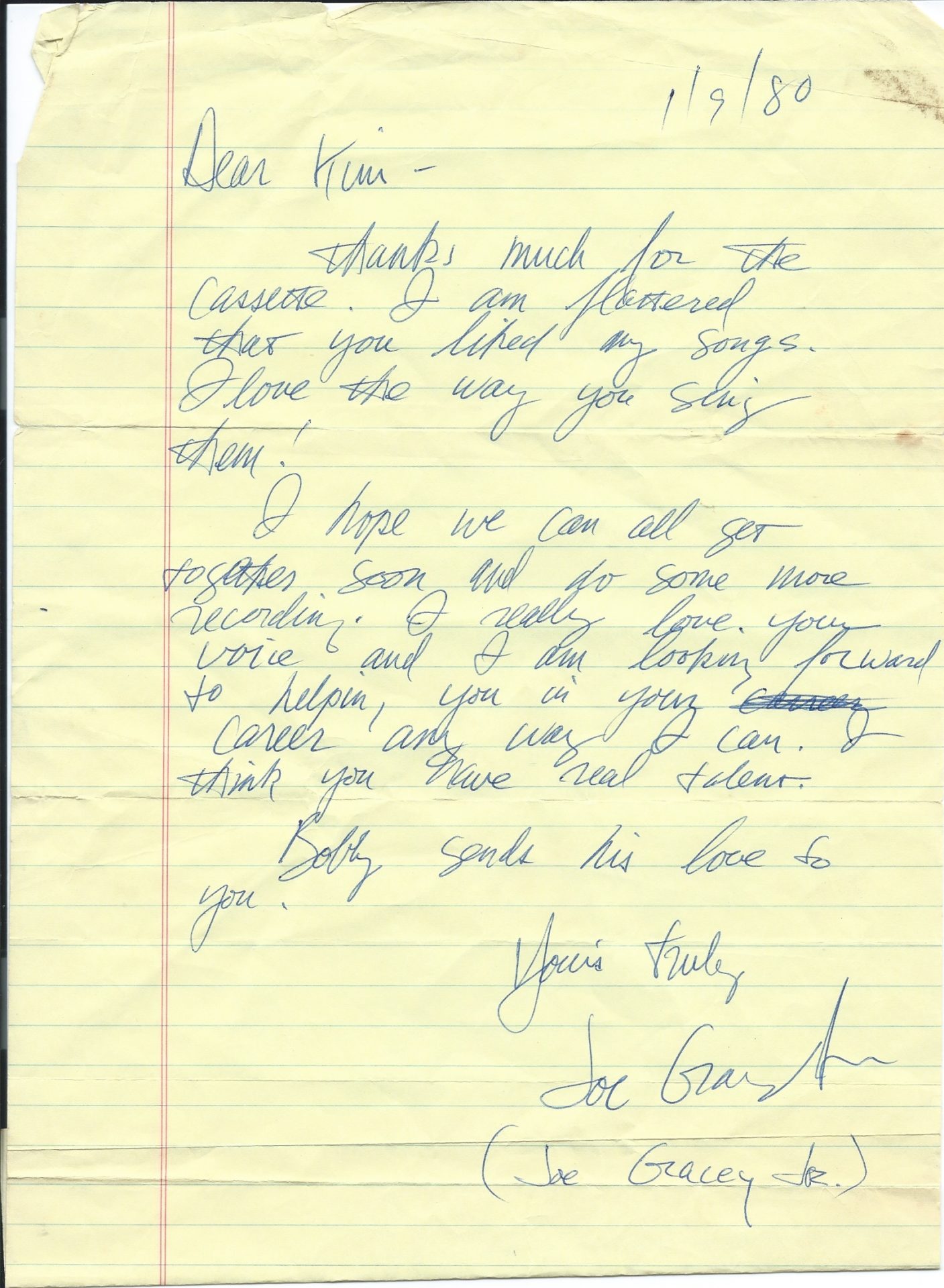 The day I first met Joe Gracey at his studio “Electric Graceyland” in the basement of KOKE-FM in Austin, Texas he had just undergone seven major surgeries and finally lost his voice to cancer. A mutual friend, TJ McFarland, who introduced us had already filled me in on some facts about him, the most poignant being that he had not only been a ground-breaking DJ on the favorite local station KOKE-FM, but also a great singer-songwriter who had been on the brink of having his first album produced by the legendary Cowboy Jack Clement. I was stunned by Gracey’s courage and determination to not just survive in a world where he could no longer speak, let alone sing, but actually thrive as a songwriter and record producer. My own “singer’s heart” immediately found cause though it would take some time before just how important that meeting really was to be revealed.

I recorded the handful of my first songs I’d written that day with his help but in the days that followed he taught me some of his own songs. One day soon after that I went to my mailbox and found an unexpected letter from Gracey saying that he loved the way I sang his songs. How it felt to be able to bring him joy by singing his songs for him is still, after many decades, a feeling that is too deep for words.

I kept that letter written January 9, 1980 and it is by far my most prized worldly possession. When I read it I laugh and think had he known when he wrote it what he was really signing on for he might never have mailed it! We married a couple of years later and raised three kids and spent many decades making beautiful music together. He gave the better part of his life to supporting me as an artist by believing in me and “helping me in my career in any way he could.”

Recently I was honored to be asked to place this letter in the Country Music Hall of Fame and Museum in Nashville, TN. So, I proudly offer this letter to the public as “Exhibit A” in proof of what gifts will come sailing in, right out of the blue, when you remember to trust life. That we are living at all is witness enough that anything can happen when we believe.

This is an excerpt from Radio Dreams a dual memoir written by Joe Gracey & Kimmie Rhodes. To pre-order the book or the companion audio documentary produced by Bob Harris,  due out Spring 2018, or to support the Radio Dreams project in preserving and donating archives important to Texas music history please click here for more information > http://bit.ly/RadioDreams

Push play to hear Kimmie’s first recording of a Joe Gracey penned song, “You’ll Take Care of You” recorded & produced by Gracey in 1981. 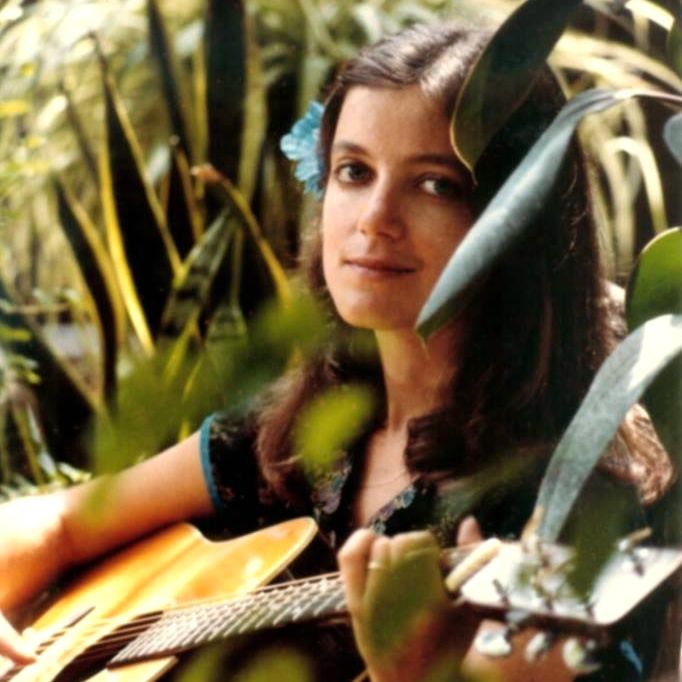