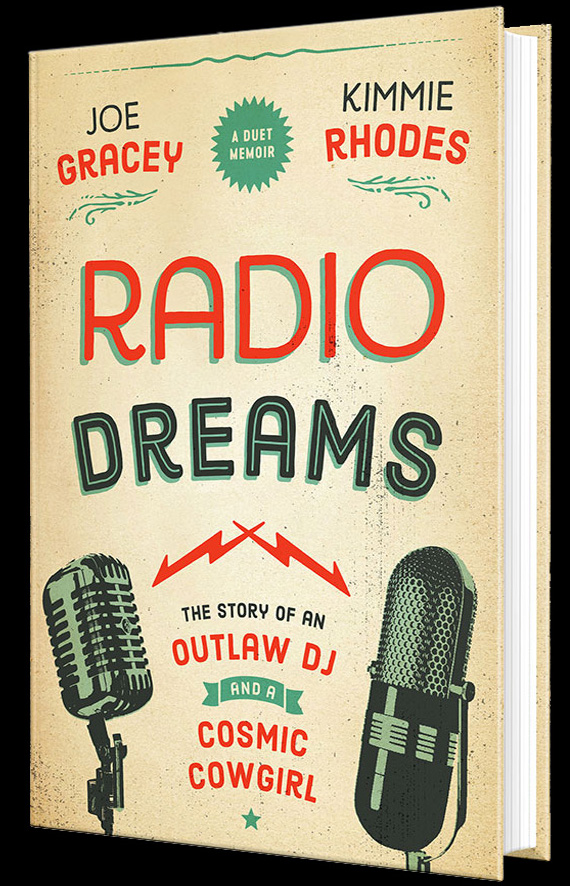 I miss this day and I miss Waylon Jennings and I miss Alan Messer the second to none photographer who took the picture of us at Waylon's office that day. What a great big brother he was! Soooo much musical love! ... See MoreSee Less

When this happens, it's usually because the owner only shared it with a small group of people, changed who can see it or it's been deleted.
View on Facebook
·Share

Delbert McClinton has had plenty of time to reflect on his 63-year music career during this pandemic. For the first time in six decades, he has been off the road and off stage for more than a year. He has made an important decision, with an announcement to his band members and organization this week.

“Here I sit, 80 years old, in the middle of a pandemic. This is not how I envisioned playing out my final years as an entertainer. Music has been my total being for my whole life,” he admits. “I had been considering finishing this year with a modest number of shows. But the more I thought about it, and the more obstacles that have been placed in front of me, the less my heart was in it.”

“I don't want to get up in front of audiences who might be the cause of my incapacity or death just because I want to play music. I don't want to listen to anyone who won't wear a mask or get a vaccine. We all have different values and they are inarguable.”

He continues, “I have had a decent career, and I have accomplished more than I ever dreamed I would. With that in mind, this is a good time to retire.”

Delbert adds that this is a good time to close out his career, with a Grammy win (2020 Best Traditional Blues), a great album (Tall, Dark & Handsome: Hot Shot Records/Thirty Tigers), the Americana Lifetime Achievement Award, and the best band and crew with whom he has ever had the pleasure of sharing a stage (Self-Made Men + Dana).

“I’m leaving the stage with no regrets. I’ve done all that I set out to do and more. Retirement will allow me to enjoy my family and travel a bit as it becomes safer. It's been a great ride,” he adds, as he looks forward to the next chapter.

Peter Frampton on How He Recorded David Bowie and Radiohead Covers

The rock legend behind the soon-to-be-released album “Frampton Forgets the Words” shares the best tools in his home studio and the one guitar he can’t live without.
View on Facebook
·Share